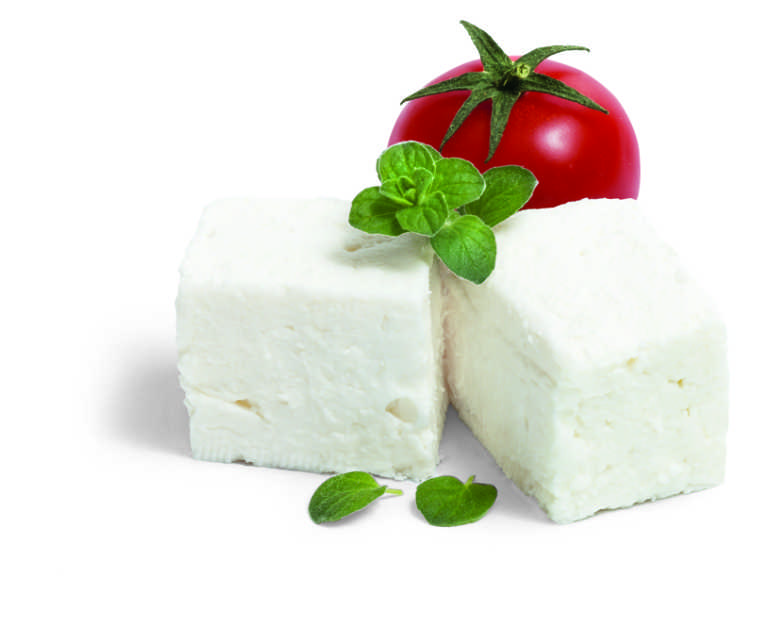 Feta cheese PDO has its roots thousands of years back to ancient Greece and is considered one of the main accompanying in many dishes that characterize the Greek cuisine. It is famous worldwide and it has been established by the European Commission as a protected designation of origin product, while it is connected with the Mediterranean diet and is a central feature of the Greek cultural heritage. Feta is produced from 100% Greek goat and sheep milk and stands out for its rich taste, its white color as well as its nutrients. It is widely used in Greek cuisine as the main ingredient both in pies and the famous Greek salad and also in a large number of recipes.